A thirty foot cubic space near Storm King was designed to act as an inspirational space for the power of light. The design was planned as a show consisting of a progression between three distinct scenes. The first scene was Deprivation. When experiencing the space in Deprivation, the light was isolated to pools on the floor and a minor bounce of light that washed up onto the walls. The minimal light in the space would inhibit the visual identification of other guests and details in the room. The second scene, Development, utilized side grazing to illuminate the special texture of the walls and brought attention to the rhythmic and clear pattern of the inflections of the walls. The third and final scene was intended to inspire the idea of Discovery. This experience pushed the limits of day to day visuals by surrounding guests with light. Each of the pyramid like wall panels was lit internally. This brought light into the space from all sides and, beyond the futuristic look of luminous walls, the perception of other people in the space would by unusual due to the complete lack of shadows. When experiencing all three scenes in order, a visitor to the building would be inspired by the way light impacts our perception of the world. 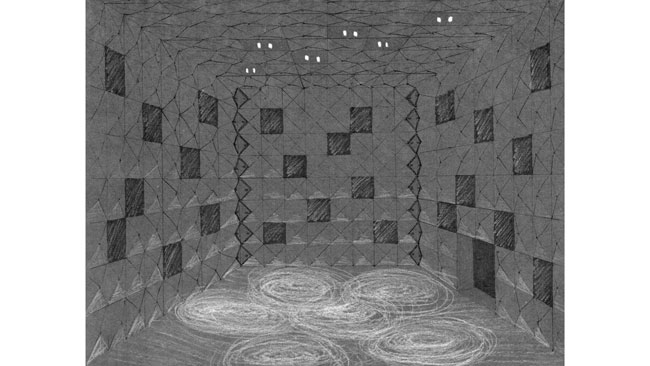 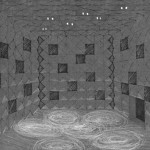 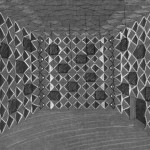 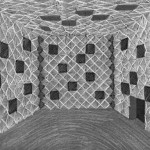 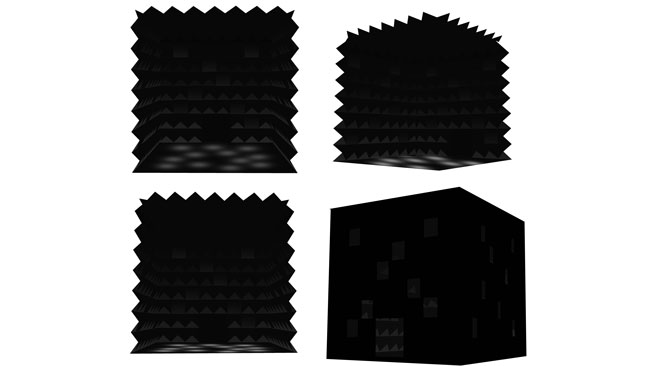 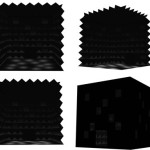 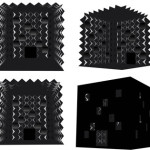 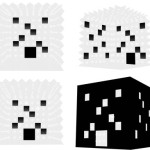