This work was done during a design studio focused on studying the work of Marcel Duchamp. The intention was to prepare a curatorial proposal for the Tang Museum for their upcoming exhibition focusing on works inspired by Marcel Duchamp. During the design phases, I developed an illusion that I intended as an introduction to the proposal. The design was so well received that it was not only included in the final, built exhibition, but was considered to be its own work of art by curatorial director, Ian Berry.

Although not an identified work of art, my contribution to the curatorial design as a whole focused on a light immersion zone within the exhibition. Working with burlap fabric and theatrical gels, a dynamic space for viewing more personal works of art was created. To ensure the desired effects were achieved, I handled the installation personally.

After the conclusion of the semester, I work closely with the Tang’s fabrication team to finish developing and construct my piece. In February, 2018, ROSE OCEAN: Living with Duchamp opened at the Tang Museum. My piece, Spect[at]or, marked my debut as an installation artist, being shown along side incredible artists, including Mike Bidlo, Sophie Matisse, Man Ray, Ai Weiwei, Andy Warhol,  and Marcel Duchamp himself. 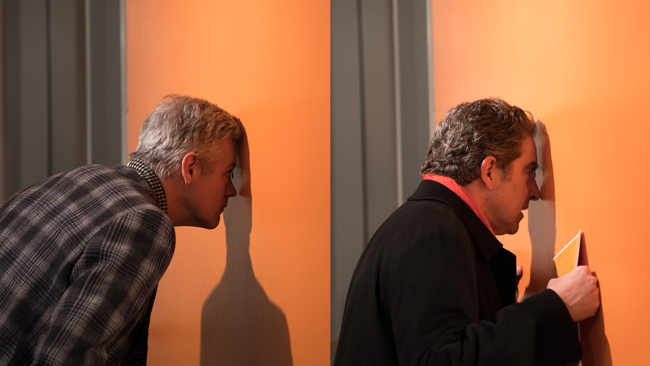 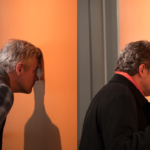 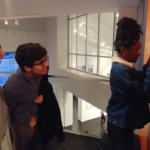 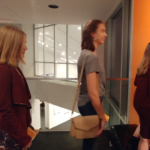 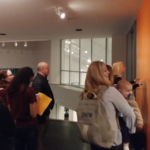 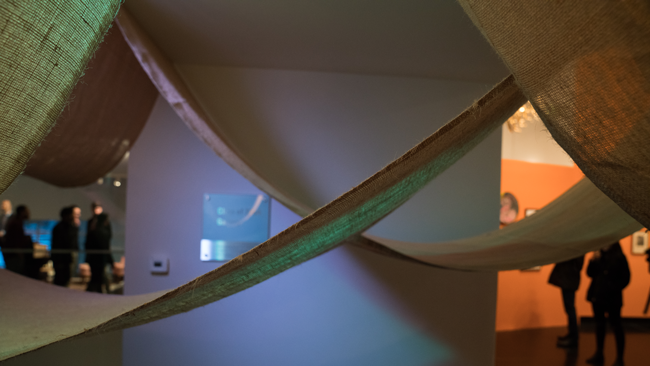 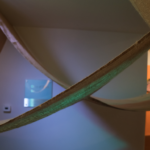 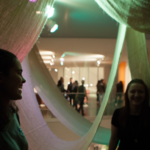 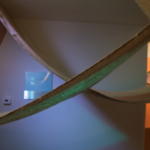 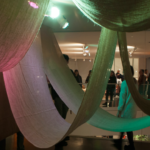 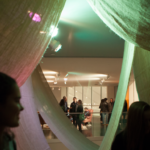 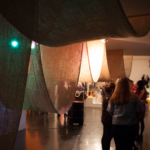 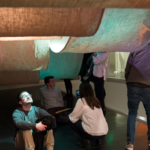 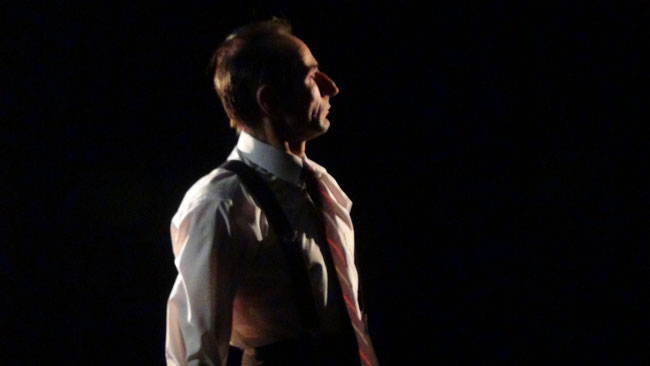 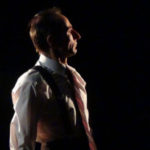 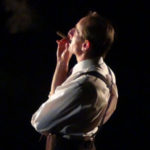 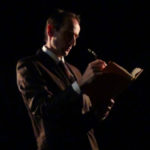 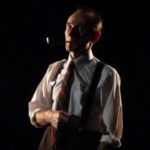 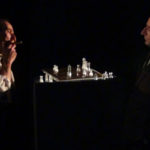